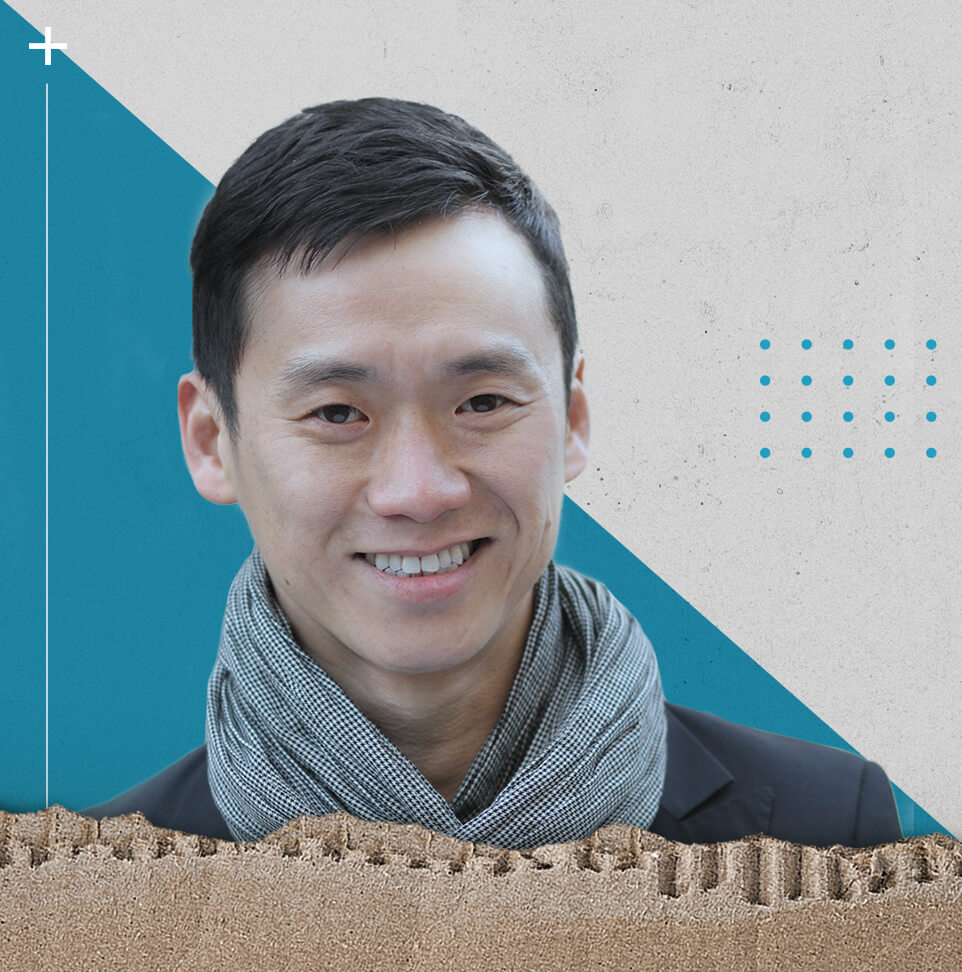 Ji Lee was born in Korea, raised in Brazil and lives in New York. Ji is an independent designer and artist. Ji also works as a creative director at Facebook. His past jobs include Google and Droga5.

Ji was listed as one of 50 most influential designers in America by Fast Company. His work has appeared in The NY Times, ABC News, The Guardian, Wired, Time Magazine, New Yorker among many others.

Ji is known for his personal projects such as the Bubble Project, Word as Image and Drawings for My Grandchildren. Ji is an advocate of the transformative power of personal projects and has spoken at numerous schools and conferences including MIT, Harvard, Columbia, MoMA and Guggenheim. Ji is the author of three books.